“God doth justify the believing man, yet not for the worthiness of his belief, but for His worthiness who is believed.”

Just got my video in for Eric Whitacre’s virtual choir! I did not sing perfectly but I gave it my best with the time I had. 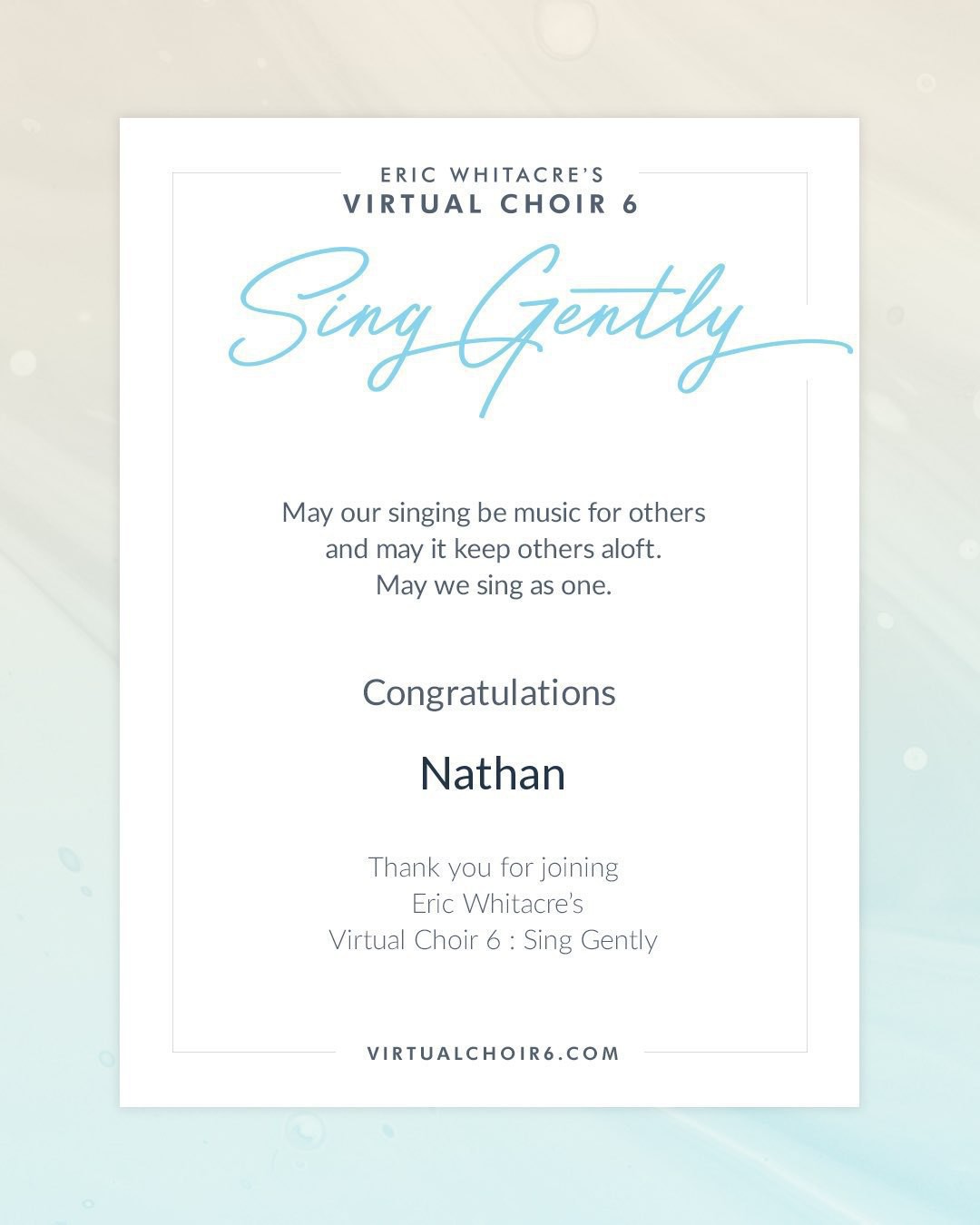 The way of Jesus expresses hope that transformation is possible for ANYONE. Even enemies.

Thankfuk to RNAtreasures for this great find at a fair price. Perfect little pipe for walking the dog, reading, and on the go. The deep bend in the stem means cleaning is not quite as simple as my straight pipes, but it’s a worthy trade for portability and clenchability 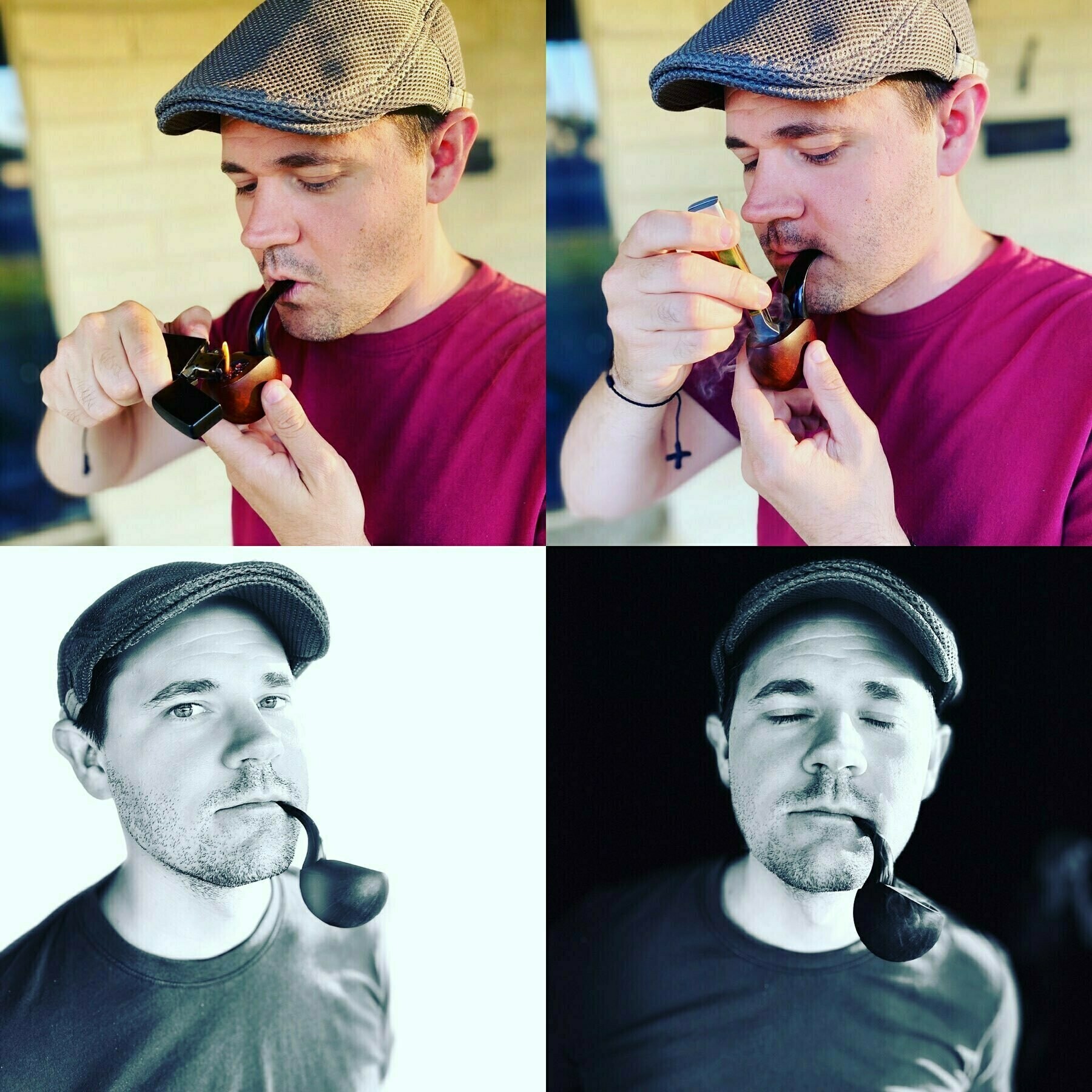 Pretty stoked to give this new pocket pipe from RNAtreasures a go on my evening walk tonight. I imagine I’ll load it it up with some BLWB. 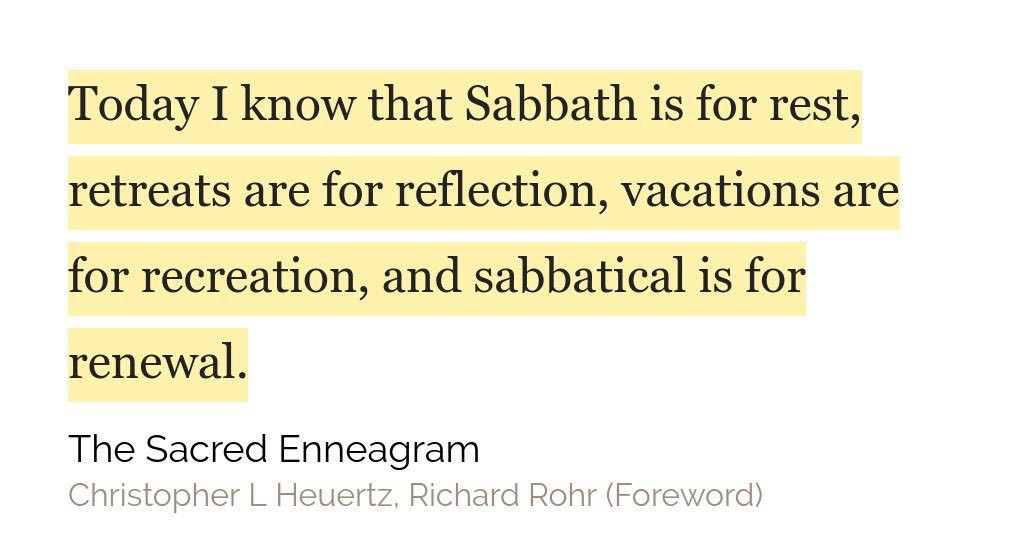 Grateful to be led in worship each Sunday by my wife Amber.

Tomorrow’s sermon is on submitting to the government. Total word count: 1776. Coincidence? You decide.

A little lick I came up with years ago to warm up the fingers. Kinda challenging for me these days as I’m pretty rusty.

I’ve been out of the…loop…(see what I did there) on audio production for a long time. I’m super impressed with what is now possible for free in-browser via BandLab. Absolutely incredible. Add to this that the company is literally giving Cakewalk (the first DAW I ever used)—a pro-level app—away for free and my mind is blown.

At the same time, you’ve got to wonder about the business model…and if you are becoming the product a la Facebook/Google.

The church is learning to suffer, to be patient, to be creative, to bear with one another in this time so that when we can gather again in the fullest expression of our corporate identity and vocation, we will be more welcoming, humble, grateful, loving, trusting.

The practices we are currently engaged in and the way we are “doing church” have their rightful place in our current reality, and are certainly being used by God to give us grace. Yet, they are a preparation, not a replacement, for the fullness of the embodied & gathered life of the Church.

As we encounter the Scriptures for Palm Sunday in the liturgy, we find ourselves in a special place. This is the heart of the biblical narrative. The whole of Scripture is converging here, at the cross, and along with it God’s revelation of his own heart comes into sharp focus.

Although we began today’s celebration with a moment of triumph, we can’t help but notice—if we look carefully—how different this moment of triumph is than any that came before it. There’s no parade of chariots and soldiers as Jesus, the King of Kings, enters Jerusalem. No, he comes on a humble beast of burden, not a mighty war horse. He will be victorious, but it will be his faithfulness—another way of saying “love”—not superior military might, that will earn his victory.

The heart of God is revealed in the humility of his Son.

We find that this moment of unconventional triumph soon turns sour as the crowd moves from shouts of “hosanna!” —which means “save us”—to “crucify him!” This painful transition is intensified as his friends fall asleep when he needs them most. The internal pain is crystallized when Judas approaches Jesus with a kiss, only to have him unjustly arrested. Peter, the one who had said hen would never leave his Rabbi, sticks with him for a while, but ultimately succumbs himself to the spirit of betrayal. Yet Jesus goes willingly and mutely, like a lamb led to slaughter, and so acts in true love toward those whose words lacked the corresponding inner conviction.

The heart of God is revealed in the faithfulness of his Son toward those that can’t keep their best intentions, and even those who act on their worst intentions.

Jesus enters not into joy and glory before taking on pain and suffering. In his perfect humanness, he asks God to relieve him of the horror on the horizon, if possible. Suffering is never an intrinsic good. But sometimes it is an evil that must be endured, and so the Son of God allows himself to be beaten, scourged, pierced, and hung on a cross. And he takes the full weight of sin on himself. He bears it because as painful as it was, he is the only one that could withstand the purifying fire of God’s wrath toward all that is opposed to life. He allows himself to be killed to save those doing the killing.

The heart of God is revealed in the suffering of his Son to save those that would rather see him dead.

Betrayed and deserted, Jesus hangs alone to die. Yet our we are left with an image of women—women who had always been part of the story, but are only now appearing—that continue to stay and watch. Of course, women were mistreated, mistrusted, and severely marginalized in that ancient culture. Jesus clearly welcomes the marginalized and was happy to count women among his disciples. And here they are.

The men choose to pack it up and. Thinking it’s over, they head back to their old fishing job. Perhaps these women stay because they have nothing but Jesus left. They might not know it yet, but they have everything, and theirs is the right choice. They will be the first witnesses of the Resurrection, and the first proclaimers of the Gospel.

The heart of God is revealed in the special bond his Son has with those the world would rather overlook.

This Palm Sunday, may we give all glory to God in Christ for his humility, faithfulness, endurance, and love for each and every person he has made.

As we journey with our Lord Jesus to the cross, may we find ourselves drawn to the very heart of God. Amen. 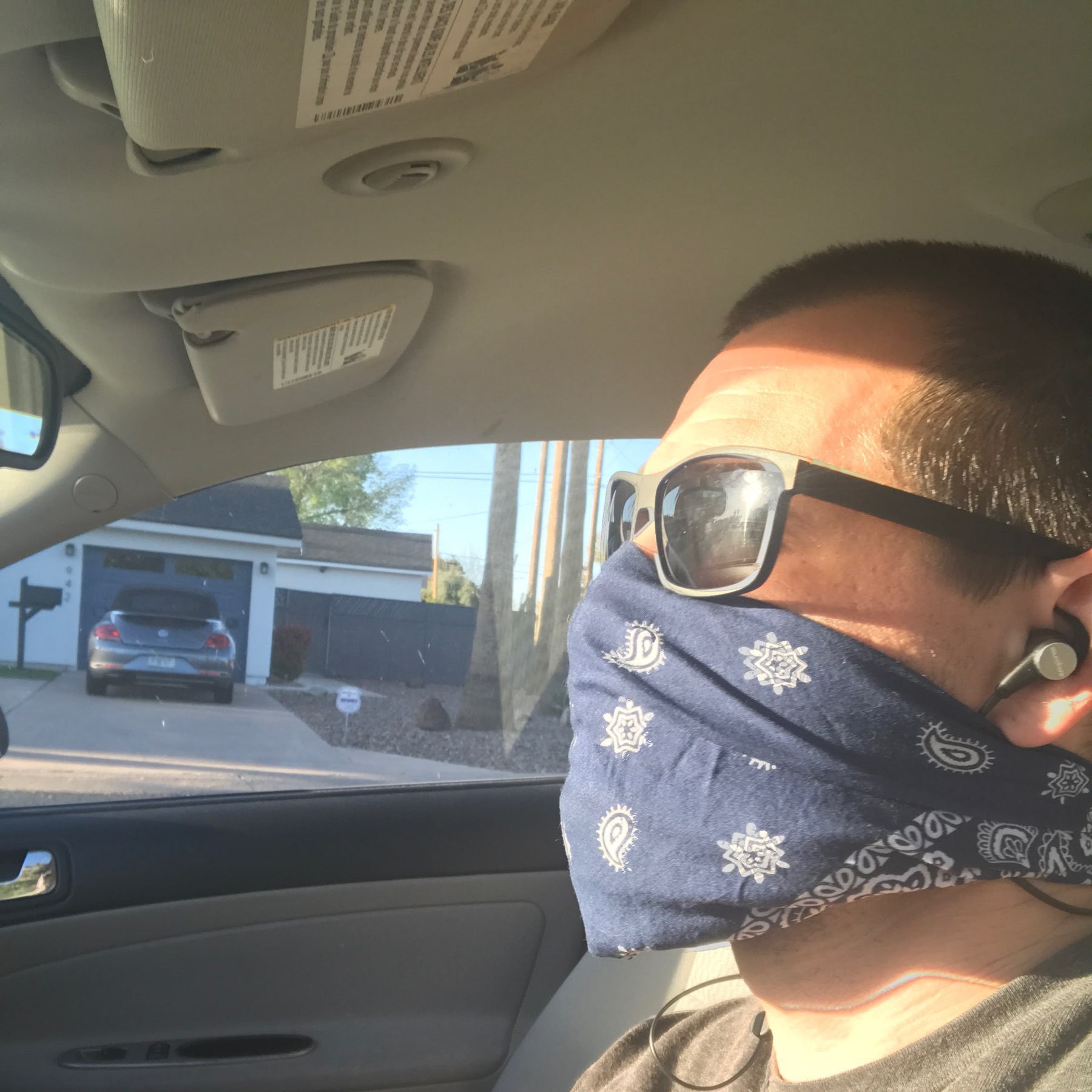 Perhaps you’re barely able to remember or imagine what it might be like rejuvenated by rivers of living water, not just physically, not just socially, but spiritually, at the deepest part of who you are.

God has word for you today.

You may not know if you’re going to make it, economically, physically, spiritually.

Can these dry bones live?

You might not know the answer, but God has spoken, and he has spoken Good News.

Can these dry bones live?

“Thus says the Lord GOD to these bones:

…these irritated and frustrated, lonely and scared, exhausted and spent, hungry and hopeless, thirsty-yet-never-seeming-to-be-quenched dry bones…

Thus says the Lord GOD to these bones:

What Good News God has spoken. He will do it! When we have no resources left, when we are dry and cracked, jumbled up and quite literally dead, God’s holy word will bring us to life.

From this week’s sermon 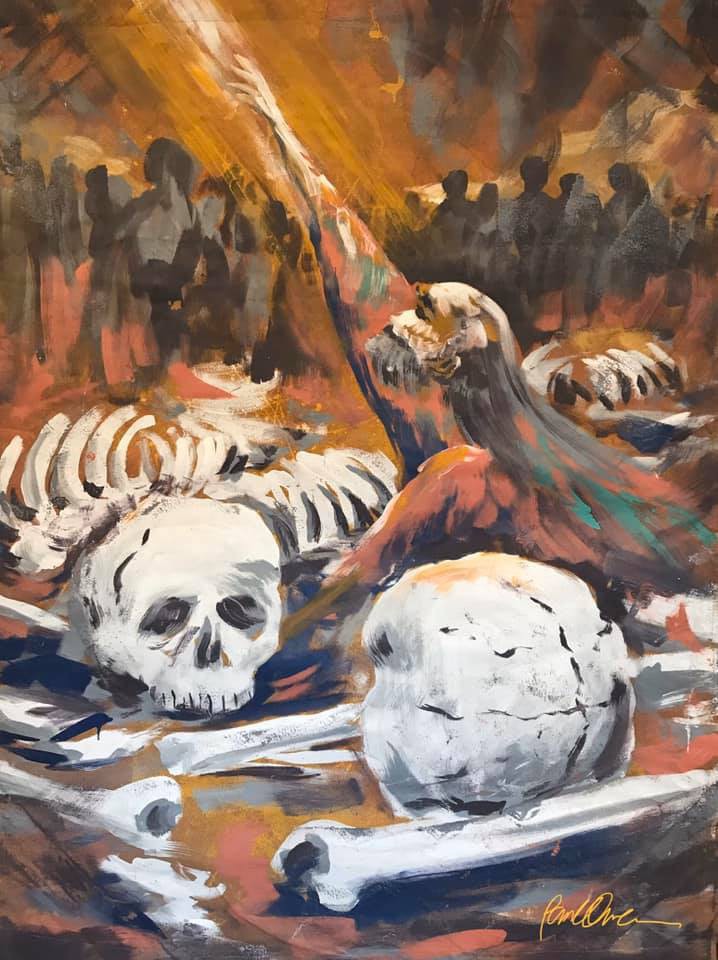 Q 109. May we omit church assemblies on the Lord’s day if the magistrate forbid them?

A. If the Magistrate for a greater good, (as the common safety) forbid Church Assemblies in a time of pestilence, assault of enemies, or fire, or the like necessity, it is a duty to obey him. Because positive duties give place to those great natural duties which are their end: so Christ justified himself and his disciples’ violation of the external rest of the Sabbath. “For the Sabbath was made for man, and not man for the Sabbath.” This has been helpful by providing a wide-angle shot for when we need more people in the frame for virtual church, but would like the camera closer for better sound. Solid quality, minimal image distortion. ($40)

Web service that allows you to embed a FB Live stream on a website. I tested today and it seemed to work well. Helps with those that aren’t on FB to easily access the stream. ($7/mo)

Web service that allows you to send a link to someone so they can book a spot on your calendar and will automatically generate a Zoom meeting link! (FREE)

Drive up Communion. What a time. 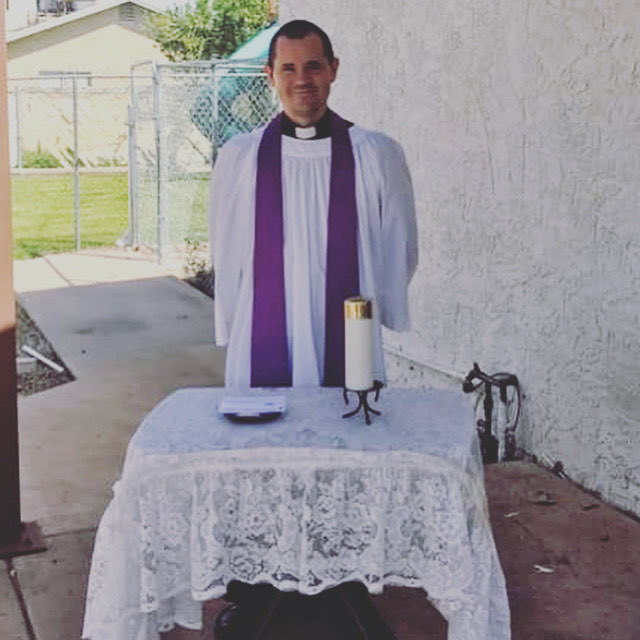 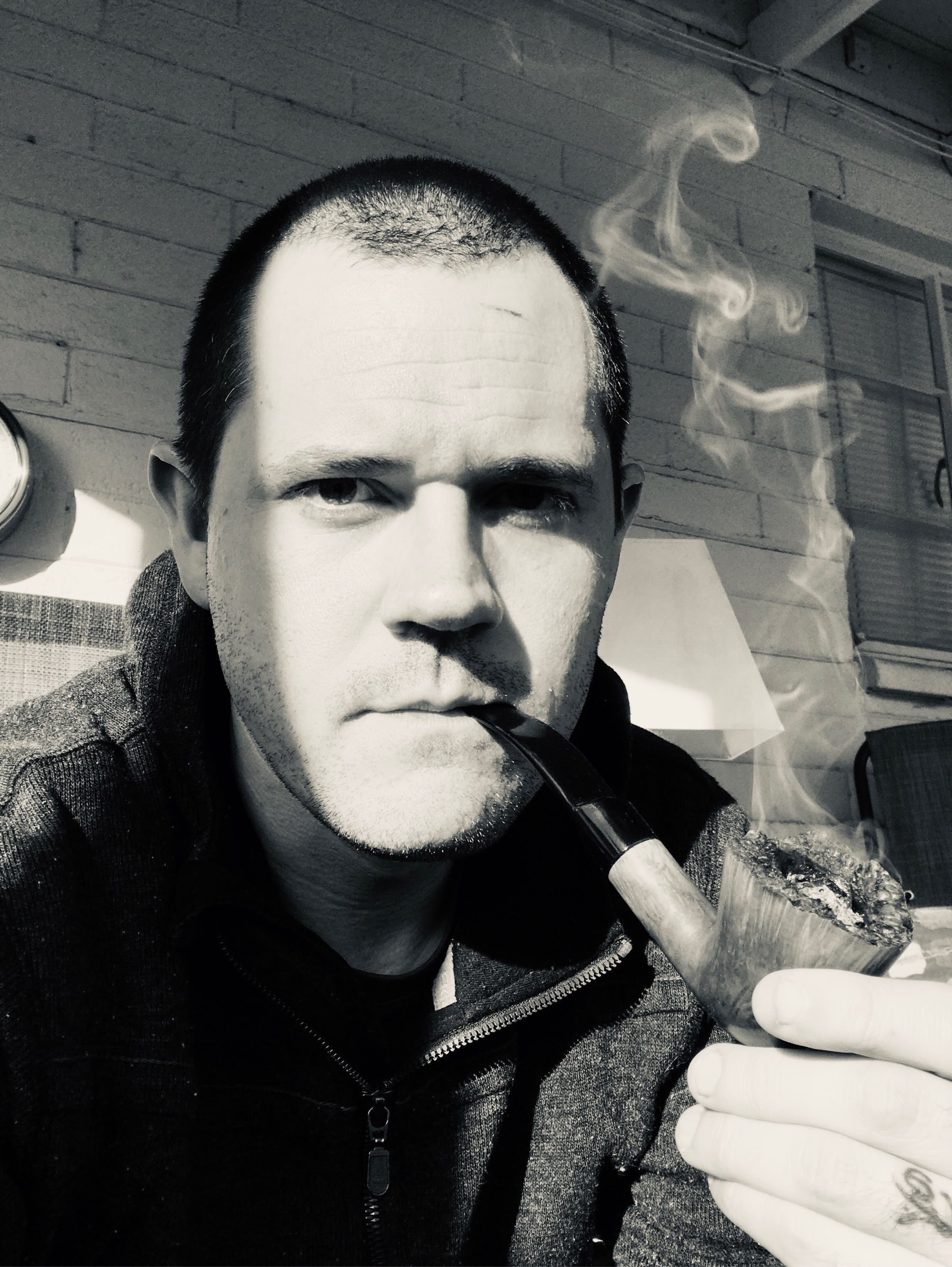 The study is coming together. 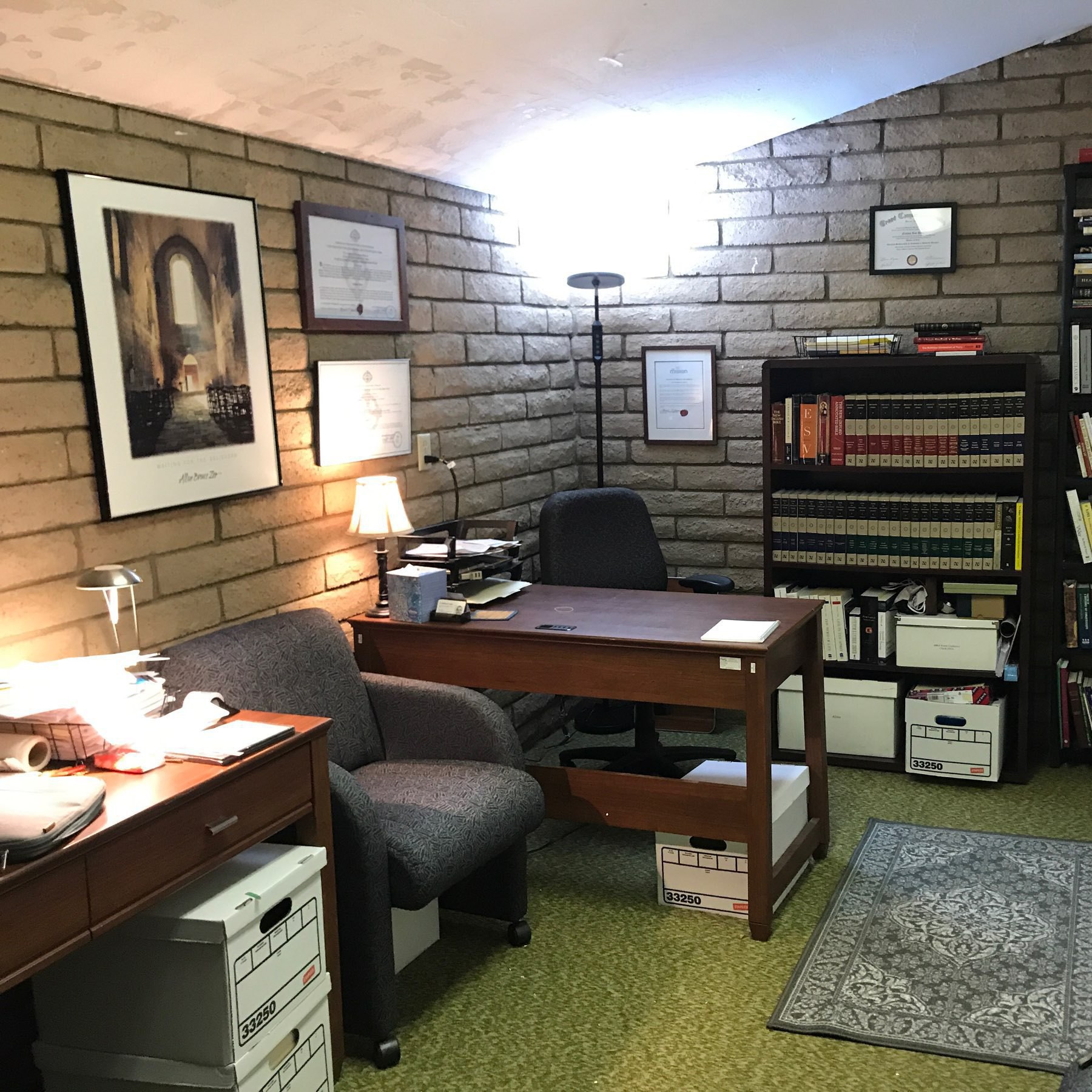 So disappointed that Fantastical 3 insists on prompting me to upgrade to a subscription when I have in fact purchased the software some time ago. One time is fine, but it prompts nearly every time I open the app. Back to the stock calendar for me, I think.

Unpacking all my books into a new space. So grateful for the ones I have read, haven’t yet read, and will never read. This is one of the most true and challenging—yet somehow also comforting—books I have ever read. You can finish it in an hour, but consider taking an afternoon to really digest it. Then make a plan to revisit soon. I commend it to all. 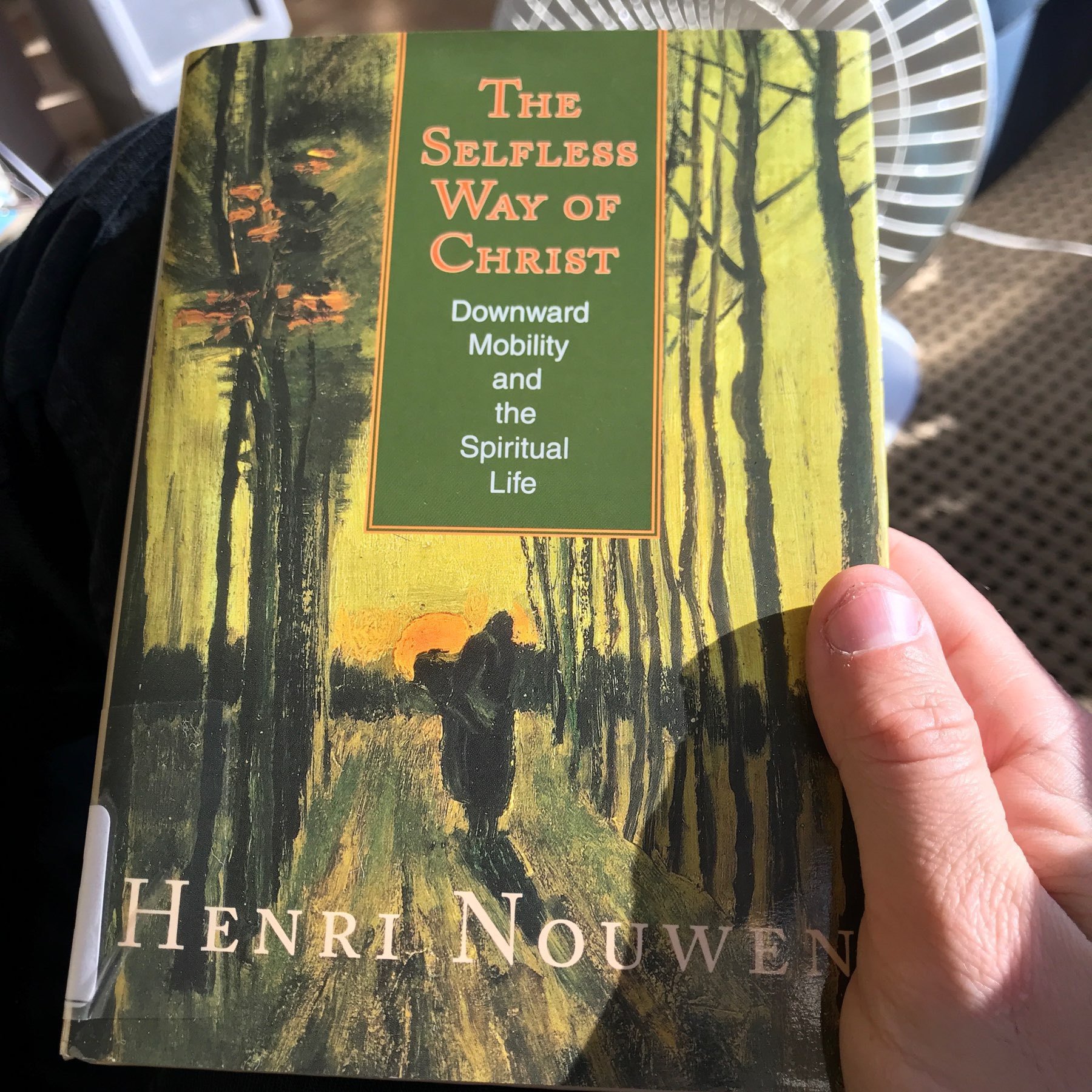